How did this record come together?

My current band of Russell Crawford (Drums), Brian Crouch (Keys), Dave Hatt (Guitars) and Dave Keys (Bass) reunited back in April 2018 after 2 years of me playing as Bryan Estepa & The Tempe Two. Though we have been playing as a band since 2013, we have actually never recorded as this lineup before. I was stunned at this so wanted to fix it asap. We jammed on a few of my new tunes and the chemistry was still there. We laid down a few of them, not so much to start a new album but just so we can have a permanent reminder of this great band’s sound. From there the album started to take shape.

As an artist, you chose to show your emotions to the world. Is it always comfortable to do so?

It’s never completely comfortable for me but most songwriters draw on personal experiences and what is happening around them so its part of the process. Good or bad. 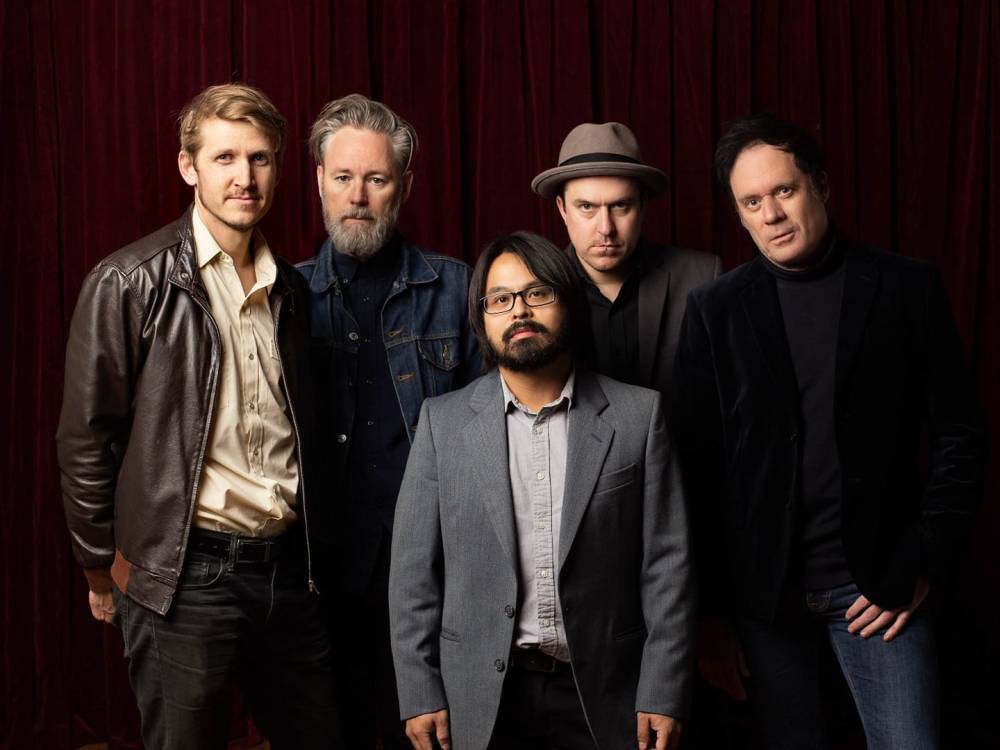 What’s the gig you will always remember? And why?

I’ll never forget watching You Am I play a blinder of a show at Selenas (Sydney) in 1998 and being completely in awe and reaffirmed how much I wanted to be a musician. Life-changing. Also can’t go past the 2 back to back shows of McCartney here in Sydney a few years back. Was a real dream come true to finally watch my hero play.

When was the last time you thought ‘I just wrote a hit!’?

Funnily enough, that wasn’t too long ago. I wrote a song for a good friend of mine and after I heard her do it with her band, I started thinking that this could be a country radio hit! One can only dream, right?

Which 5 records, that everybody forgot about, would define ‘our time’ on earth?

I’m not sure if these records have been completely forgotten but I’ll flip this question a bit and give you 5 of the zillion albums that have defined ‘my’ time on earth (Note – this list changes on a daily basis!):

You can’t control the way people ‘hear’ your music. But if you could make them aware of certain aspects, you think, set your songs apart. What would they be?

My songs don’t really break new grounds, but I like to think of myself as someone who respects the art and process of songwriting. So my aim is to write honest and melodic songs that hopefully strike a nerve with someone somewhere in this world.