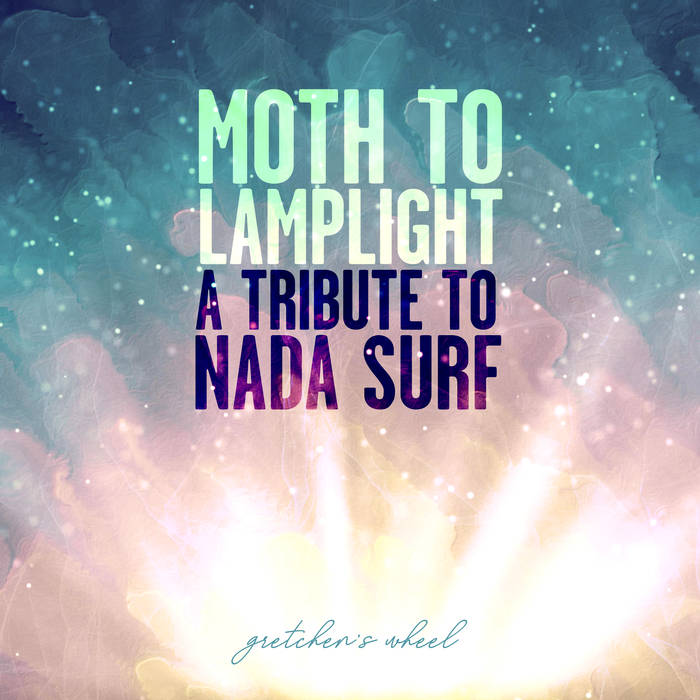 What’s the story with you and Nada Surf?

I first heard Nada Surf in 2013, which was relatively late considering their first album was released in 1996. I would’ve loved to have discovered their music earlier, but in a way, I found it at exactly the right time in my life.

At the time I first heard them, it had been about ten years since I’d written or recorded any of my own music, and I barely considered myself a musician anymore. I hadn’t even been seeking out any new music to listen to for years. I’d had some health problems that reduced my energy and motivation, plus I stayed busy with my graphic design job.

In mid 2013, after my health started to improve, I felt more energetic and interested in things, and it was around that time that I started listening to iTunes Radio which had just been launched. Right away I was introduced to a ton of great music that would inspire me to get back into playing and recording again. “Inside of Love” was the first Nada Surf song I heard – I immediately had to find out more about the band and listen to all of their albums. Pretty soon I found myself wanting to play and record again, and the first thing I did was a cover of “Jules and Jim” from The Stars are Indifferent to Astronomy. The result was honestly quite awful, but it was my first baby step in the direction of becoming pretty decent (I hope!) at home recording.

The other band I first heard around this time that made a huge impact on me was the Posies. They’re a big part of the story too, not only because of contributing to that initial burst of inspiration but also because Ken Stringfellow (of the Posies) would produce my first album the following year. And Ken knew Ira Elliot (Nada Surf’s drummer), which was how Ira came to play drums on that album as well as my second. It still amazes me that members of the two primary bands that influenced me to return to music would end up appearing on my own albums.

Other than that, I’ve been fortunate enough to meet the band a couple of times after their shows in Nashville, and I’m beyond thrilled that Matthew Caws (Nada Surf singer/guitarist) was supportive of my music even before the tribute album came to be. 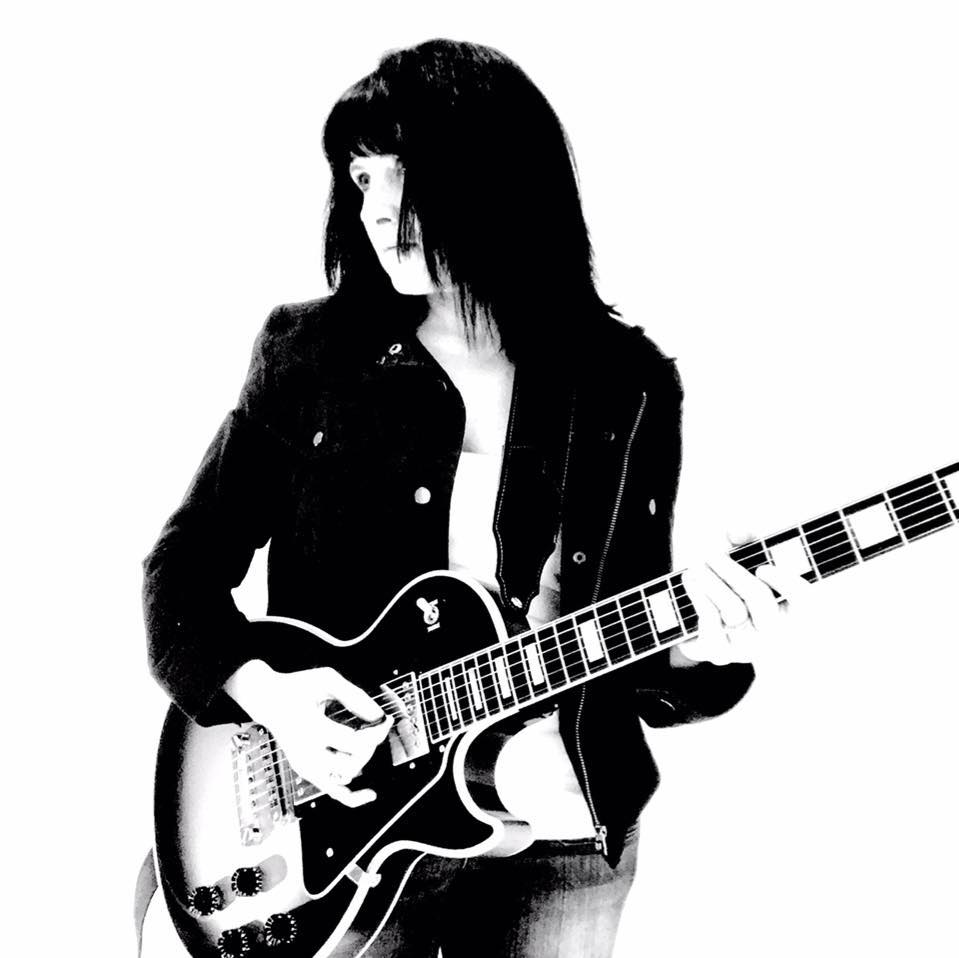 Deciding on what songs to cover was never easy, I guess? What were the criteria?

The idea that I’d do an entire album was somewhat borne of frustration – I definitely wanted to cover a Nada Surf song but could not decide which one or in what context to release it: standalone single or included on my next regular album. I was aware of some recent single-artist tribute albums (like Juliana Hatfield’s tribute to Olivia Newton-John and Ben Gibbard’s cover of the Teenage Fanclub album Bandwagonesque), and suddenly one day last year it occurred to me that I could do that, too. I first made a list of songs that was unreasonably long but made myself narrow it down to a number I felt I could manage in a relatively short time.

I eliminated songs I’d already “informally” recorded over the past few years and didn’t allow more than 2 songs from any one album. I tried to choose songs that I would be able to play without making compromises, since I wanted to be pretty faithful to the originals, and I had to be able to make it work in a key that fit my vocal range if the original key didn’t. I also wanted the album to have a good variety of tempos and styles. Here’s a reason for one specific song choice: I’d read that “Rushing” was originally written (by Matthew and Dan Wilson) not necessarily for Nada Surf but possibly for a female singer. So I’d been keeping that in the back of my mind, thinking one day I might try it, especially since the lyrics were so meaningful to me. I don’t know if I’m anything like the female singer they envisioned for this song, but I hope they’re pleased with the result!

How did you make these songs your own?

My intention was to stay mostly faithful to the original versions – with the exception of “Rushing,” which was still not a radical departure but more bare-bones than the original. One of the things I like to try when covering a song is changing the instrument that plays a certain part so that the part isn’t lost but takes on a different character. So I used a keyboard for one of the parts in “Rushing” that was originally guitar. On “No Quick Fix” I added a keyboard part that wasn’t there in the original, and on a few songs, I added a backing vocal part that wasn’t in the original (like the descending “aah” part in “Amateur”). I’m sure I’m forgetting some!

My goal was to keep the original “feel” of the song intact… I wanted to be able to recreate the magic that made me love the songs in the first place – without making an exact copy, or else there’s no reason for my versions to exist in the world. I certainly struggled with worry that the album was very self-indulgent and presumptuous – who am I to think I’m worthy to be the one who tackles this project?? But I hope my deep respect for the songs and the band is evident and that people will enjoy the result!

I saw Nada Surf playing live for the first time last year. Besides those great songs, they have so much class. But it’s hard to describe what ‘class’ is. Can you help?

I totally agree! They are a fantastic live band, and I hope I have the opportunity to see them play many more times. They’re such genuinely nice people, generously spending time talking to fans after the show. I think a big part of their class is their positivity and sincerity.

How ‘popular’ were you ?

Well, in high school, not at all! But then again, I didn’t hear about “The Teenage Guide to Popularity” until I was in my 30s.