Half the songs on Endless Love are snappy punk numbers… That’s what I grew up playing and I consider it my roots. 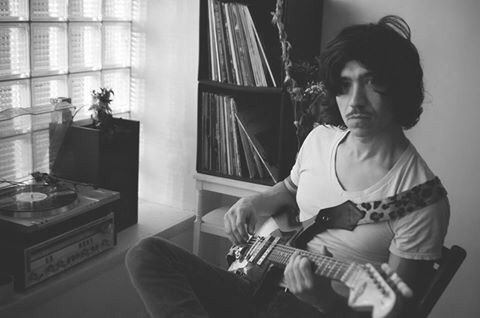 What was the biggest fun during the making of the album?

The most fun thing about recording this album was just taking my time with it. Working from my studio at my home I was able to relax and hone these songs over the course of almost two years. I’m a little superstitious about showing my work before it’s completed. I’ve also kept very busy the last couple years with other projects in the role as producer and as a musician. So when the album was finally done I showed it to my peers, bandmates, etc and they were like “wow, when did this happen?” I think that laid-back approach really came across in the final product and I’m very happy with it. 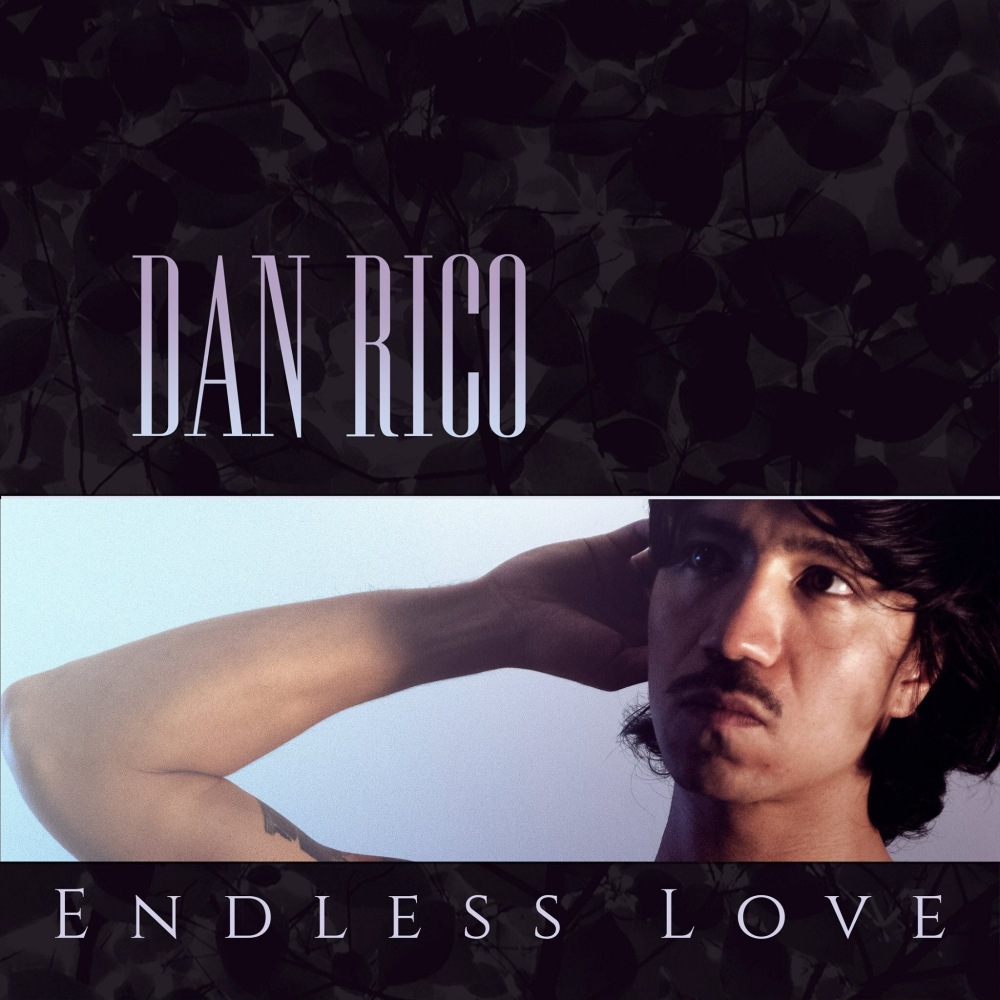 Were the late 70s the best? Or just a huge inspiration?

I love all eras of music and all sorts of styles. I do find the production style of the late 70’s particularly provocative. There’s a gratifying mixture of cutting edge and nostalgia that was popping up around that time. My two favorite producers are Prince and David Bowie (its a sad coincidence they both died this year). I take a lot of cues from their vocal arrangements along with the songwriting styles from the likes of T Rex and the Stones who were most active in that same era. There’s something about that time in music that just feels like home.

You cover a lot of different styles. I like that a lot. Did that happen or did you chose to do that?

Throughout my career I’ve often been complemented on jumping between genres… but it’s something I struggle with as well. Someone may like one of my songs but be repelled by another in a different style. Half the songs on Endless Love are snappy punk numbers… That’s what I grew up playing and I consider it my roots. At this point my challenge artistically is to use my favorite elements from many of the genres I like and put them together into something new, cohesive, and stimulating. Endless Love is a collection of songs that were written over the course of many years. So this album was an exercise in trying to collect all these pieces from disparate times and influences and place them in the same sonic universe. (For a foray into tons of genre jumping and criss cross, check out my collaborative project Ego, which released 13 albums in 2015.)

One thing I’ve learned is that it’s a lot of hard work. Beyond just writing, recording, rehearsing, performing, etc, promotion for an artist or an album is a full time job if done correctly. Many of these roles are now directly in the hands of the artists themselves. It’s empowering but also a lot of responsibility, time, and pressure. A long time ago I realized I’ll never be a platinum-selling arena-packer. My goal is to be as good as I can be at what I do. I am an artist and an entertainer and take pleasure in creating work that balances my vision with something that’s enjoyable for the audience at hand. In today’s music industry climate it’s unlikely for anyone to land a multi-billion dollar record deal. But as long as I’m capable of writing and recording music and getting by modestly I’m very happy.

There was a Time/Raw Ramp- T Rex

Wanna Be Your Lover- Prince

I’m on tour playing guitar with hard rock band MAMA from Chicago through November, then getting to work on a new album through December and January. Expect a tour in the spring!