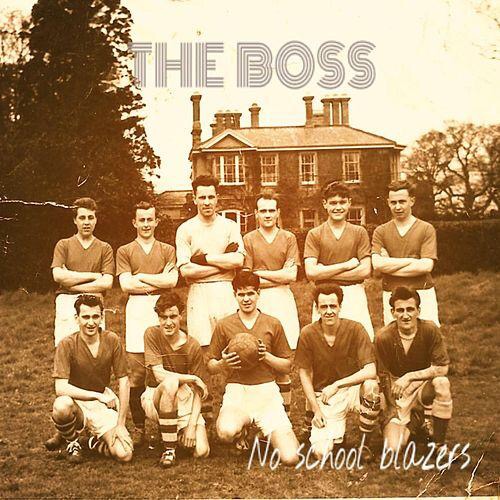 Thirty years in the making, No School Blazers, a punky power pop gem.  Sweet Sweet Music talked to Danny McAllister about being back!

It was great to be back in the studio recording again after many years with the original 80s Boss lineup.

There can be a tendancy to go over the top in the studio so we play live to get the feel and sound right.

I always enjoy getting the guitar sounds and blending the vocals.We are very happy with the album.

I like all the tracks.The newer songs for me standout because they are a bit different from the older tracks

We were never darlings of the music companies. Our timing was out. We were too late.

Who is the best musician in the world nobody has heard of yet?

I have been married for years.

Sept 2nd…100 Club The Boss with The Chords uk

Nov 19..Essex Arms ,Brentwood,Essex ..The Boss with Class of 76..(ex members of Eddie  and The Hotrods and The Members).