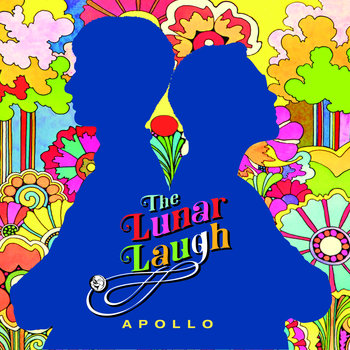 The Lunar Laugh is an Alternative Pop Rock band based in Oklahoma City. At the group’s core is the singer/songwriter duo of Connor Anderson and Jared Lekites. Drawing inspiration from the classic pop masterworks of the 60’s and 70’s, as well as notable contemporary artists such as Beck and Brandon Flowers, The Lunar Laugh released their debut album, Apollo, in May 2015 following a successful crowdfunding campaign.

The Lunar Laugh are currently back in the studio recording the followup to their critically praised debut. More information regarding the new album will be available by summer 2016.

Jared: Coming up with new and interesting ideas for each part. For example, recording the drums and vocals for “Beds on Fire” in an empty racquetball court for a natural reverb/echo effect or clapping while standing on top of a bass amplifier with Graham Colton to create party sound effects for “Apollo”.

Connor: I didn’t officially join until later in the recording sessions, but for the album we’re recording now I got to throw down on some electric piano. Also, having my friend Sarah Feist come sing some background vocals on a couple of songs was a highlight for me.

Jared: Anything I’ve written is good for a small glimpse into my innermost thoughts and such. I don’t think just one song will do it. I’m not that easy to pin down.

Connor: It’s hard to pick just one, but ‘Rivers and Roads’ by The Head and the Heart has been in my head a lot lately. Also, they’re performance of the song when I saw them a couple years ago was simply incredible.

Jared: Being independent, it’s all very much home grown for our music. That means we make decisions usually made by 15 people in a boardroom. The upside of that is we get more control and more satisfaction out of the final product than we might have if we were more “industry-based”. We are still pretty underground, I think. With things like Spotify and Pandora it’s becoming a bit more easier for people to hear us without having to actually buy our music, which is both a blessing and a curse.

Connor: Pretty much what Jared said, it’s nice having a home-grown feel to our music. It makes it more personal.

Who is the best musician in the world nobody has heard of yet?

Jared: Probably not me.

Connor: Some people might know him already, but Cody Fry is crazy talented. Look him up.

If she can see past the charming sarcasm, she is a keeper.

Connor:
I Like You – Ben Rector
Tell Her About It – Billy Joel (hopefully she gets the hint at this point)
Forget Me Not – The Civil Wars
Stay Young, Go Dancing – Death Cab for Cutie
Sweetness – Jimmy Eat World

Nice band name, is there a story behind it?

Jared: Graham Colton who co-produced Apollo suggested that I think up a band name for the project instead of putting it out as a solo artist, which that album pretty much started life as.
The name itself is a phrase from the psychedelic concept album, Cosmic Sounds – the Zodiac. I believe the track the name appears in is titled “The cancer Moon”. Before I started working on the album, I had heard that track and really liked the phrase as a possible future band name.
At the time, I had no idea that the studio we were working in was actually named Lunar Manor. So happy coincidence.

Jared: A handful of good shows and more recording for our 2nd album which is about halfway completed. 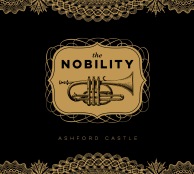 What was the biggest fun during the making of the last album?
There was a lot of fun that went on during the making of this album-both large and small. What was the biggest? As a band, we like to laugh so I enjoyed the jokes and random comments that were shared during downtime in the studio. For most of them, you had to be there, but trust me, if you had been, you would have thought to yourself, “This band is hilarious.”
If we want to know you, which song do we have to listen to? And why?
Since you’re only reading this, you’re unable to see me deep in thought, stroking my chin as I ponder the hefty ramifications to this answer…. Hmmm…well, I’d have to go with a song from what I refer to as “The classic Beach Boys era”—Kokomo. I choose this song mainly because it taught me the most valuable of life lessons: If you want to woo a young lady, refer to her as “pretty mama” as much as humanly possible. Fellas, it works Every. Single. Time.
Oh wait…you wanted a Nobility song? On The Sly. It’s our latest single. Check it out.
The music industry has changed a lot (or so they say). What did it bring you? And what not?
As a child, if I wanted to hear a song, I had one option—call my local disc jockey, request “Buffalo Stance” by Neneh Cherry and wait patiently by my radio for the next 3 hours. If I was on my toes that day, I’d have a boom box sitting on play/record so I could avoid this ritual the next time I had a hankering to hear the song. In an attic somewhere sit cassette tapes, filled with hours of late 80s/early 90s Top 40 songs with a DJ talking over the beginning and end. And if you wanted to own certain albums back then this was your only means of attaining them: 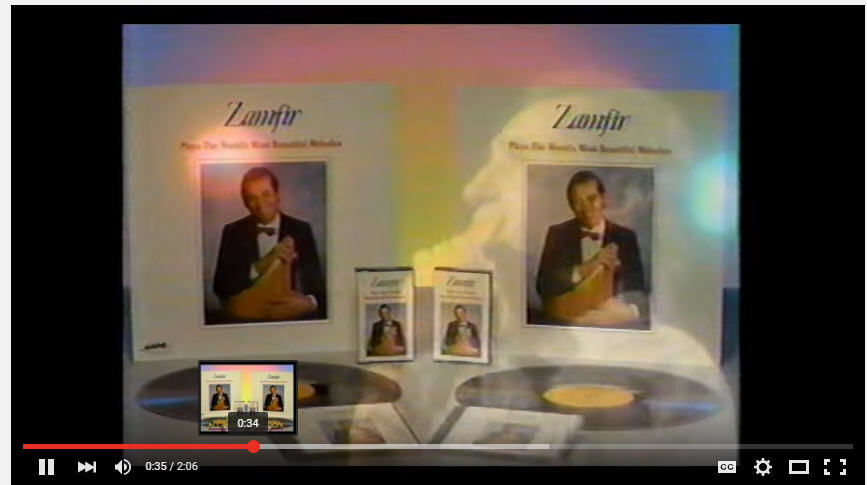 Curious : https://www.youtube.com/watch?v=7ISe0fdoaPs
But what if Spotify had existed? I wouldn’t have had to waste all that time waiting to hear one crappy song, wading through hours of Madonna and Color Me Badd in the process. I could have studied more and actually made something of myself. Great. Now I’m depressed. What was the question? Oh…right. The new Nobility album is easily accessible through iTunes and Spotify, but I highly encourage you to experience life the way your ancestors did and request it on your local radio station. You may want to bring something to read.
Who is the best musician in the world nobody has heard of yet?
I have to go with Reggie Mantle. This guy is an absolute beast on the bass.  He drops the low end on a song called Sugar Spice…breathtaking. Sharp dresser to boot.
She tells you she will decide on a 5-song-mix tape if there is going to be a second date. Which 5 would you put on?
What kind of a girl gives you a mix-tape ultimatum after one date? I’m not 100% sure I’d put up with this. I’m assuming I was a gentleman on the first date and that I paid for dinner, opened car doors, etc. Who is she to start demanding I make her a mix tape? This relationship is off to a sketchy start. Having said that, one can assume that if I summoned the nerve to ask her out, I’m fairly attracted to her and am thus prone to surrender to any whim she might have. CURSE YOU!!!! CURSE YOU, ATTRACTIVE WOMEN!!! WE’RE POWERLESS AGAINST YOU!!! NOOOOOOOO!!!!
Here are my songs:
1.    Tell Him / Hello
2.    One More Night / Phil Collins
3.    Got My Mind Set On You / George  Harrison
4.    Magnet and Steel/ Walter Egan
5.    Basketball / Kurtis Blow (It’s a good idea to not be overly predictable at this point in the courtship)
What’s up for the next couple of months?
The Nobility are about to play several shows in support of Ashford Castle, but if you are unable to attend one, let us know. We’ll send you the setlist so you can make a playlist on Spotify and pretend you were there. If there are any zany mishaps, we’ll be sure to pass those along so you can recreate those too. Don’t worry, because you’re not experiencing the show live, you’ll receive a 15% discount on admission. 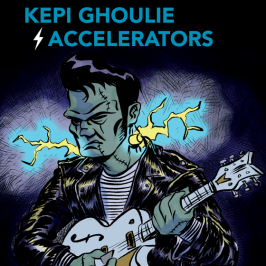 What’s it like being a musician nowadays? It’s not just about the music, isn’t? Or maybe it never was?

I consider a musician to be an artist, and I guess art is always changing…. so to be a musician is like trying to be flexible and open to evolution? 😊

It seems like everybody has to be their own record company, marketing department, promoter etc?

Yes I have a label, it is the easiest way… who should love and want to promote the music more than oneself? 😊 Facebook is my marketer and promoter! 😊

Punk Rock/power pop and Country music don’t look a match made in heaven. But you are not the only one who is able to make this relation work perfectly. What’s the secret?

Playing music that you love, that you believe in, that you feel is true or not phony… it is art! some people sculpt and paint! Johnny Cash was a punk, Chuck Berry dabbled in Country, it’s all related!!! 😊

How easy is it for you to tour Europe? What can we expect?

I enjoy travel and Europe very much! I have some really good friends over here (I am in Holland right now)…. 😊

You can always expect me to give you my very best show! acoustic, electric, whatever… we will always try to have the MOST fun and enjoyment possible! 😊